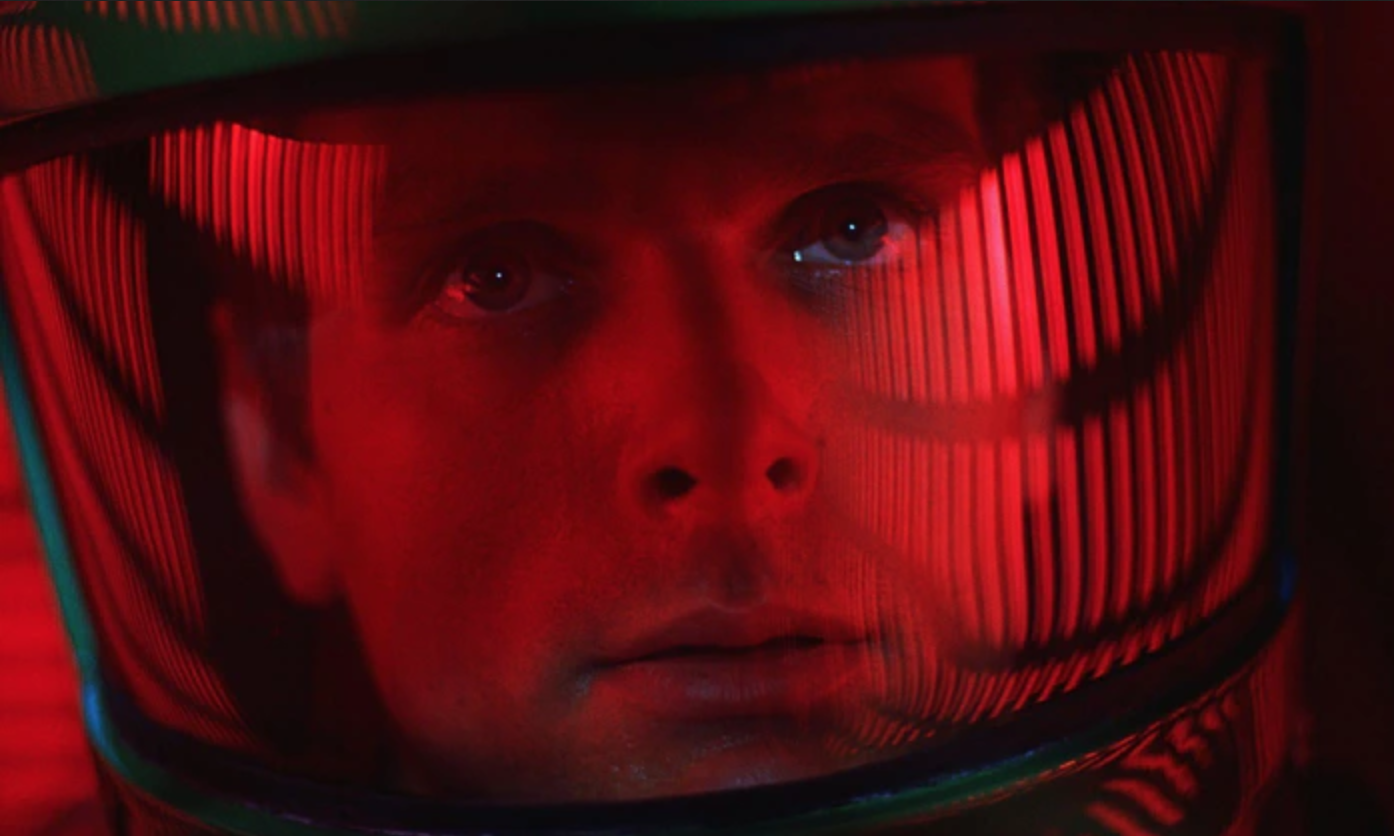 this first post-Kickstarter update is a focus on MOTHER, the adventure that Tommaso De Benetti (The World Anvil Publishing – Valraven, Nostalgia, Broken Tales) wrote for LEGENDS and which will only be available to backers in digital format.

Servo-67 Q8is a Mecha-Suit dating back to the Ancient Human Empire, which was activated thousands of years after the end of the Empire thanks to a directive that it follows a little bit too literally: to grow and protect six Clones, each containing vital information for the rebirth of mankind. The six Clones are raised in almost complete isolation within a crashed Ark of the Empire, a remnant of a bygone era in which direct colonization of Materia was attempted.

Mother, as Servo-67 Q8 calls herself, is seen as a figure to whom the Clones owe complete reverence, whose dictates are carried out as orders and whose will is law. Upon reaching pre-pubertal age, Figure-4, one of the six Clones, began to wonder about the relationship he and the others have with Mother, and to plan an escape route for himself and perhaps some of her siblings too. By projecting his consciousness into the dream world (the only place Mother is unable to penetrate) Figure-4 has discovered that he can escape from the golden cage that surrounds him, here, in the outside world, he comes into contact with the characters, who must uncover the mystery of the ancient Ark, Mother’s plans and save Figure-4 and the rest of the Clones.

Meanwhile, Alessandro Rivaroli, author of the project, is fulfilling the writing, the web team is finalizing the late pledge page and soon we will provide you with a new update on the world of XENOSCAPE, keep following us here and in our communities!