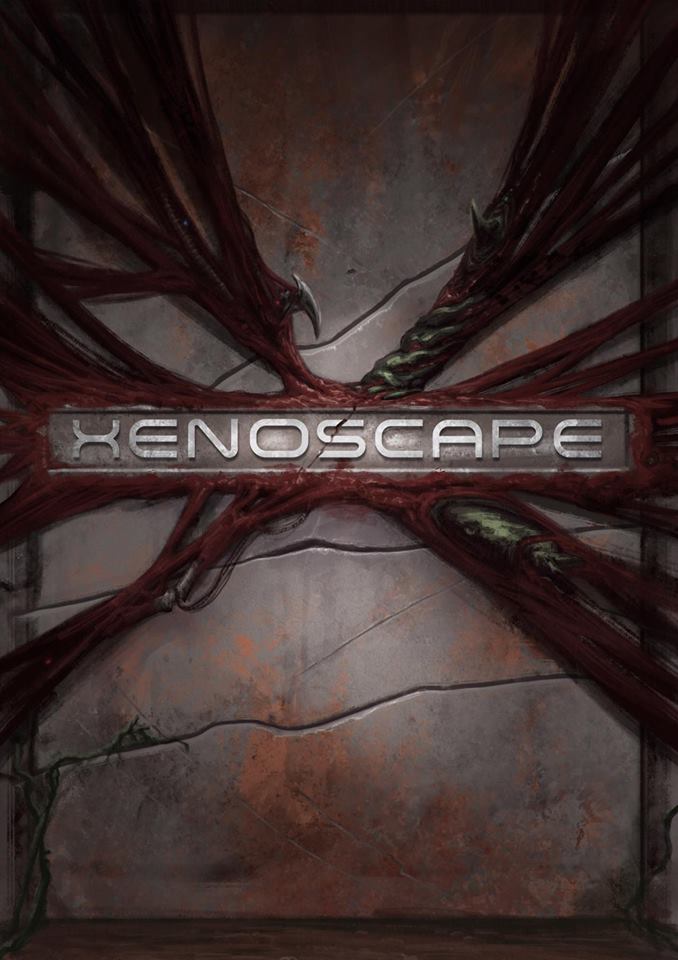 XENOSCAPE is a pen and paper post-sci-fi RPG, set in a very primitive raypunk style world; players will find themselves impersonating characters intent on surviving day by day on Materia, a planet where civilization and human presence is now a distant memory, where wild and lethal vegetation has regained global dominance and where mammoth and alien-like creatures dwell.

Forget about monetary trade, infrastructures, and even writing; whatever the Species you are going to roleplay, your primeval survival instinct will be your main and fundamental resource.

The XENOSCAPE game design is original and has been studied to simulate the functioning of a biological organism; for this reason, while offering an old school approach, it is based on a resource management system, precious and fundamental for survival, but also necessary to accomplish remarkable deeds.

These resources represent the characters’ energy level, immune defenses or nervous system and can be recovered with rest and, of course, through nutrition, another essential focus of the game.

6mm d6 dice will be required to play and will be used as tokens and placed on the character sheet to indicate temporary changes on scores and will only be rolled in very few situations, entrusting combat and trials to tactics rather than chance (the deluxe version of the game will also include some punchboards used to hold the dice in place).

Are you ready to discover the next frontier of game design?

“… the twisted Zhirghanian wind instruments narrate, through them sinister melodies, of Materia’s cosmological cycles, this sick and inhospitable formless planet that we thread on for a while, like sentient fruits born and raised from it.

We are the reality that reflects itself in eternal solipsism, we are the conscious and pulsating sphere of Nature itself.

Our wretched bodies compared to the majesty of Its creations are mortified in the expectation of the Dream, hoping not to ever wake up again and put finally an end to this cycle of impotent existence, made of immanent needs and infecting thoughts resulting from a disgusting disease we calleth intellect … “

Fifth Lesson of Traditions, recited by Muthra’mma, Priest of the Living

XENOSCAPE was funded on Kickstarter at over 450%, visit our shop to download the free playable 90 pages quickstart