as you already know your XENOSCAPE character will undergo an evolution on two parallel tracks, this is the second update focused on Paths, or rather on who your Character is, for the society of Materia.

What are her  abilities? What can she do for the group?

Let’s find out together! Here are the first 6 Paths and their description: 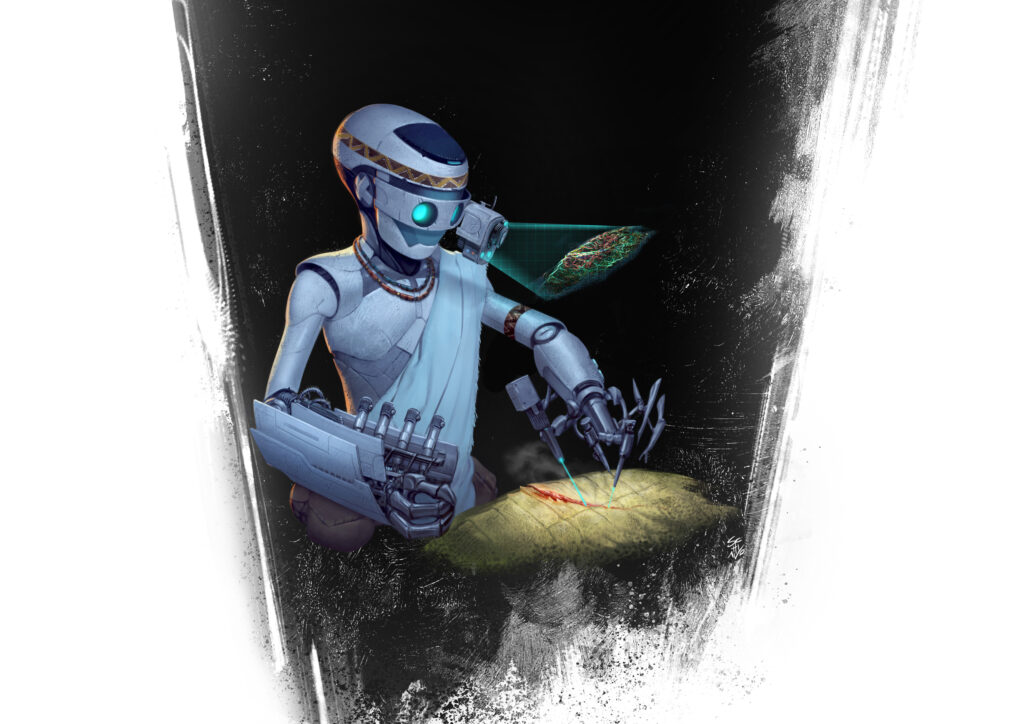 Healers know they are the most sought after and important sentient beings all over Materia, the only ones capable of saving and preserving a life.

Each culture carries on different medical traditions, each specialized in different fields and needs; obviously there are no medical schools on Materia, this causes exotic superstitions or legends to mix up with the healing process, sometimes leading to miracles and other times to certain and painful death.

Their knowledge of the nature of the beings that tread the planet is such that thanks to the Tribal Remedies Special Ability they can make a Heal check in half the time normally required. 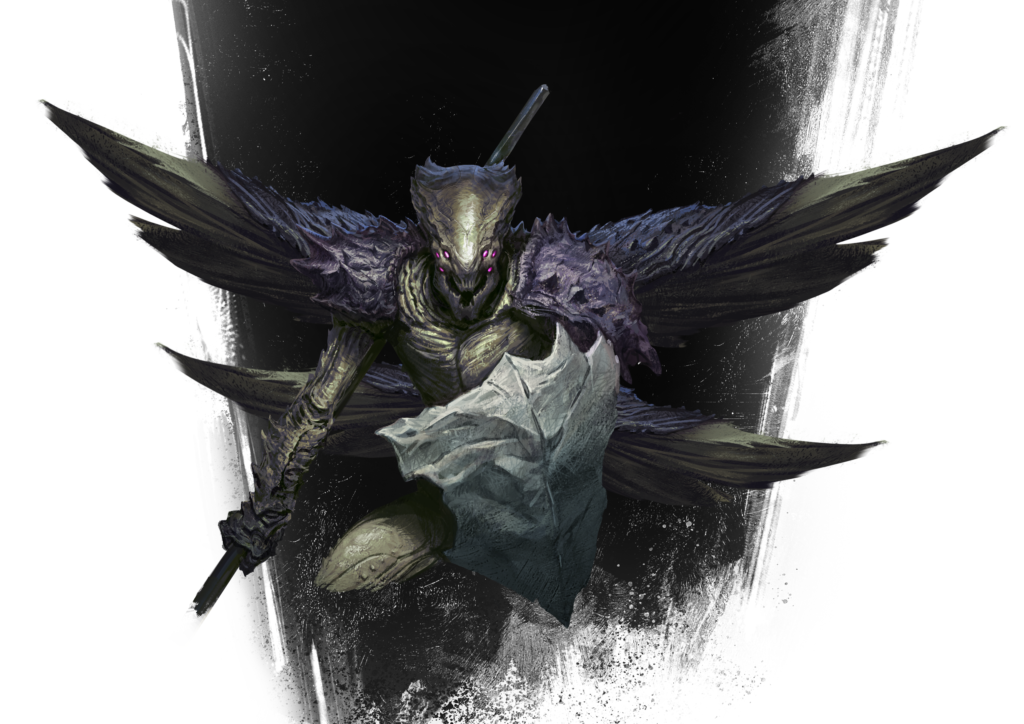 Warriors are the pinnacle of a species for training and war preparation; often those who undertake this path are born with extraordinary strength, agility or skills and they decided to refine them to become a killing machine.

Some follow a narrow military path, made up of honorable principles and tribal traditions while others do not disdain a mercenary career.

Warriors prefer and are highly trained, this is reflected in their Special Ability, Favorite Weapons, which gives them a bonus in combat when using certain types of weapon. 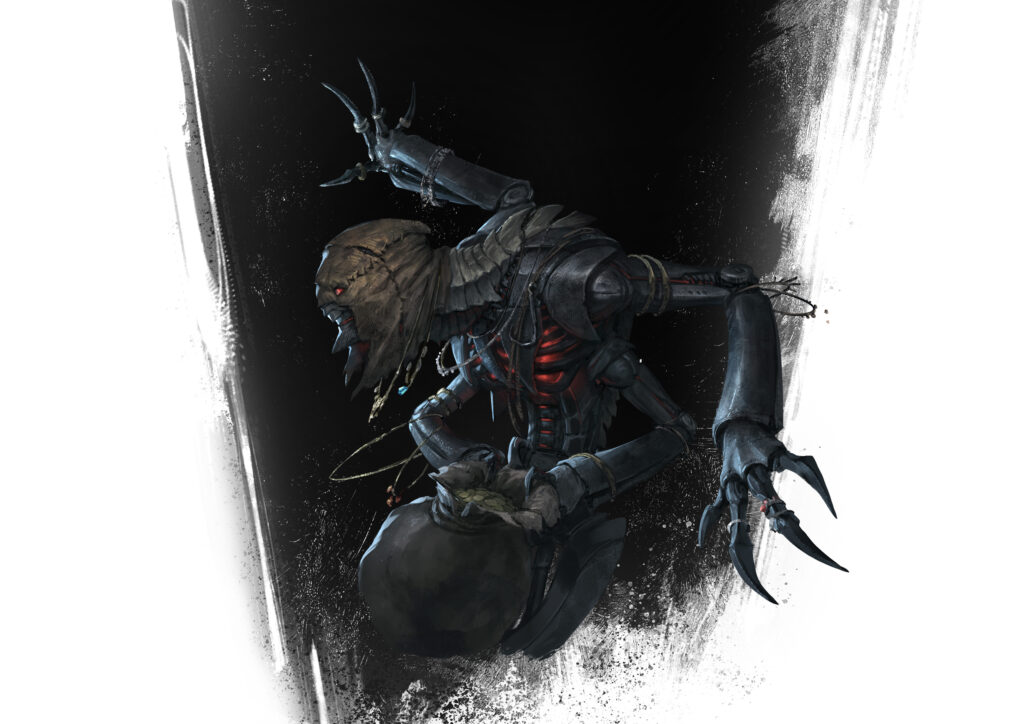 Thieves hide in the dark corners of small outposts and feed on the work of others; they know how to sneak away without being seen and they know how to get what they need by any means. Some do it out of need, others to satisfy whims or to pursue noble causes such as feeding their tribe or finding an escape from hunger and adversity in a ruthless world like Materia.

Their special ability, Superior Dexterity, causes all Stealth checks to be Focused if the PC takes twice as long to complete them, if their Initiative is greater than that of their target, or if they take such test them in a Surprise Round. 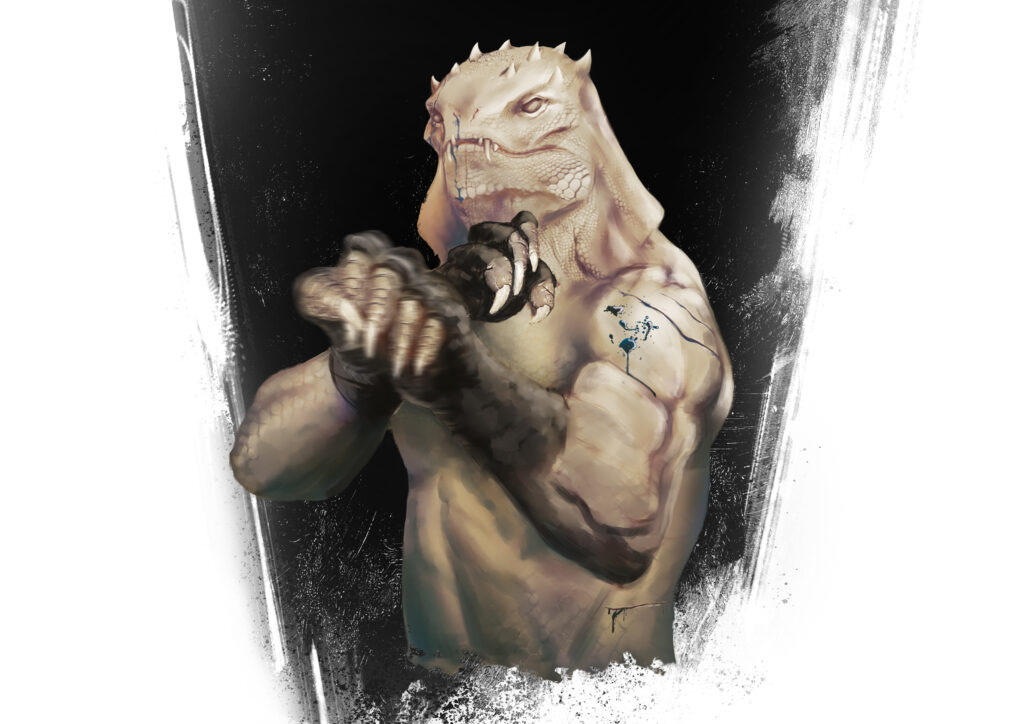 The Fighters are devoted to the art of hand-to-hand combat, developing new and increasingly lethal fighting techniques. Some learn on the streets by surviving deadly fights, some train following the teachings of ancient martial techniques and others are simply born like that; the important thing for the Fighter is to fight unarmed to demonstrate courage and ferocity.

Their Martial Technique Special Ability grants a bonus as long as they are unarmed, and they can also perform one Attack Action per Round with their Biological Weapons as a Reaction even when they did not spend the Turn waiting. 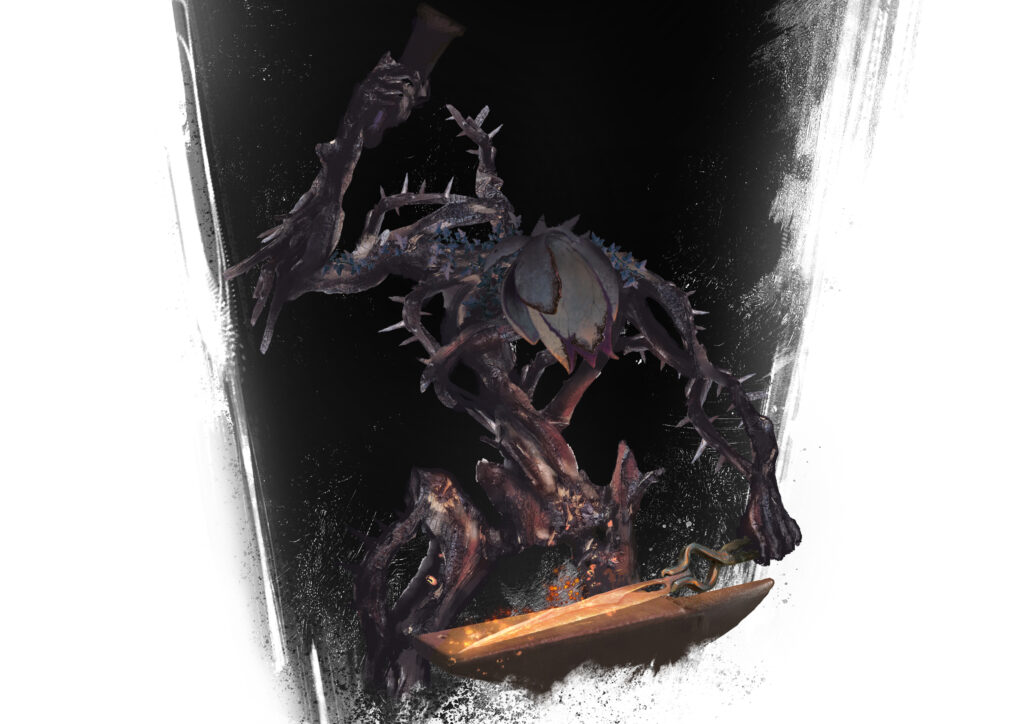 The Masters are expert builders and inventors with extraordinary skills in the creation of artifacts of all kinds; you can meet these masters focused on the construction of houses, battle weapons, leather tanning up to woodworking; some, fascinated by discovery and eager to be remembered by posterity, allow themselves to be seduced by writing and for this reason they are persecuted or pointed out as crazy.

Their Technical Excellence Special Ability gives them the ability to halve the time of an artifact construction check. 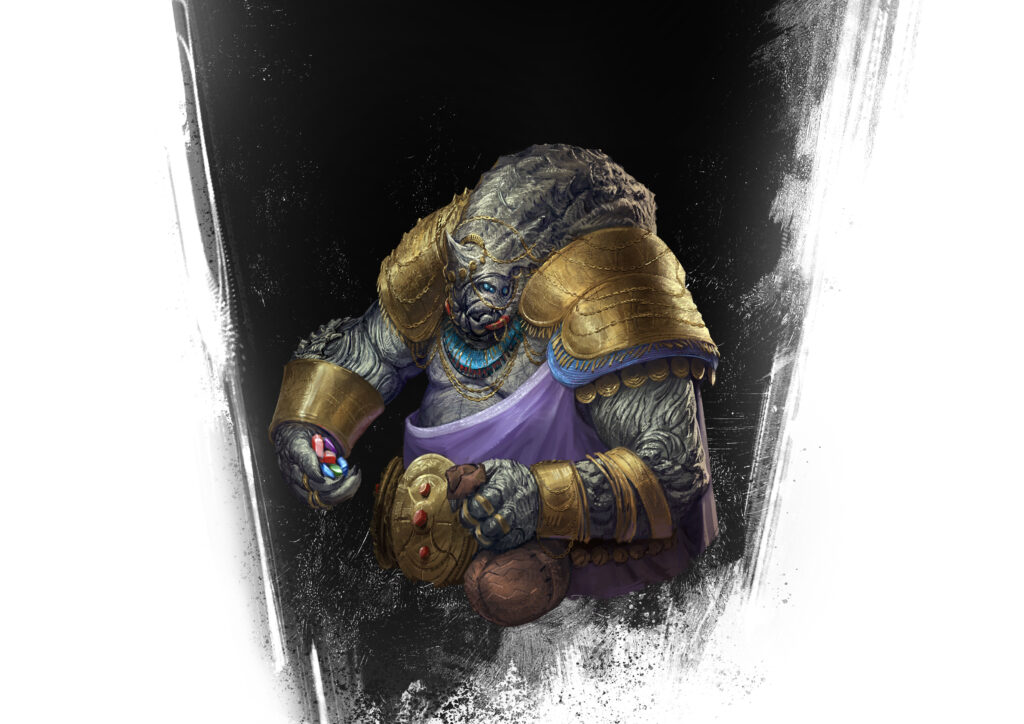 Some sentient beings found a unique way to survive: gathering in small organized groups, managing the surplus and trading it with other groups, creating a small network of exchange and communication.

The Merchants, professionals of bartering, bargaining, valuation and unconscious cultural vectors of knowledge and progress are the central figure of this market.

Their Bargaining Special Ability gives Merchants the chance to get the better of a trade bargain, obtaining extra Menufacts, Resources, or Food.

See you next update for the last 5 Paths!