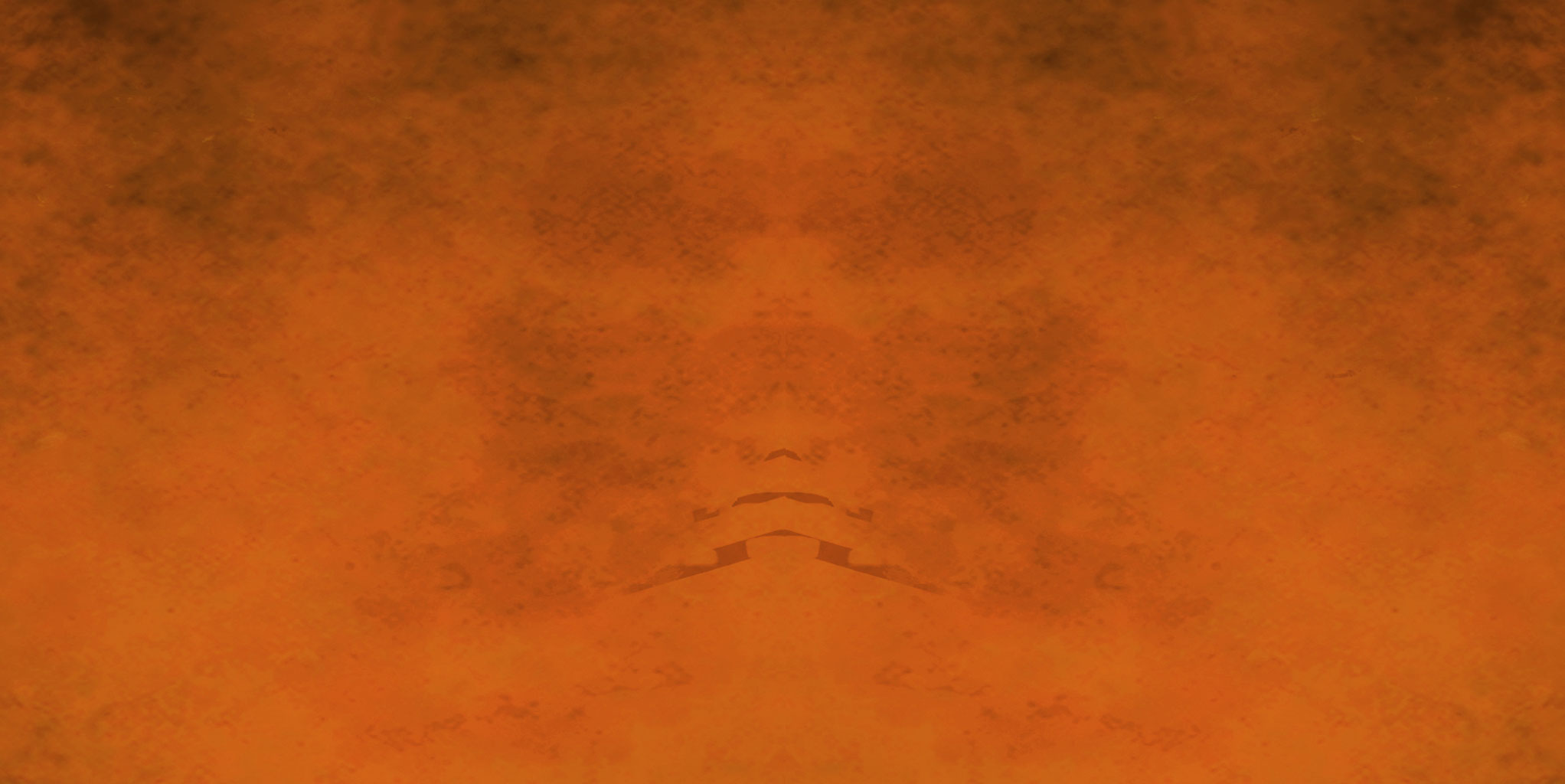 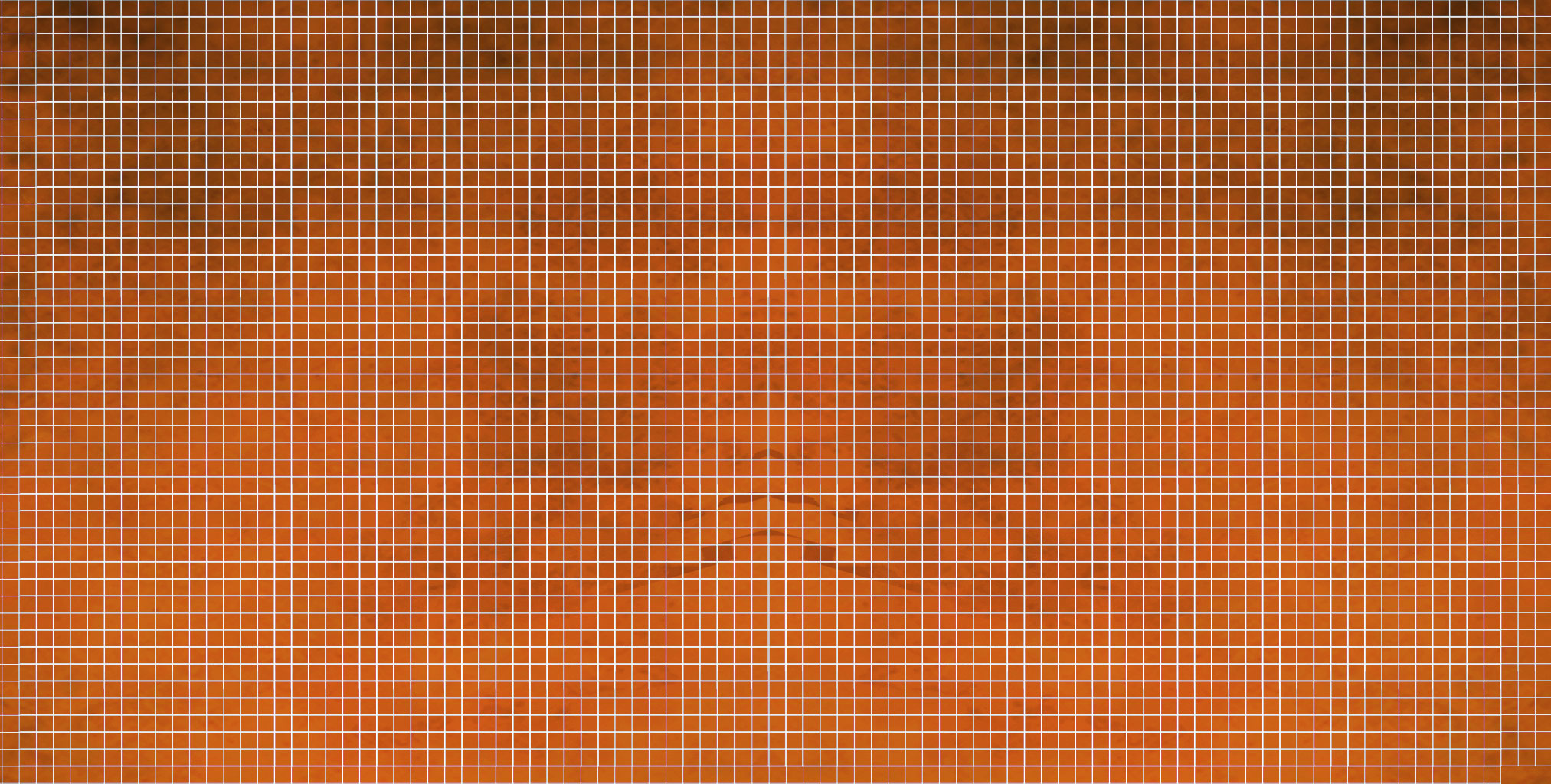 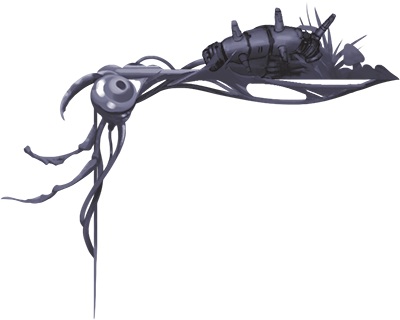 At times, bonds stronger than “simple” survival lead Materians to unite, such as the case of the Great Family, a society of Shrubs all mutually related.
The seeds these plants evolved over the centuries caused their genetic traits to mingle, ensuring that, to
some extent, all its members are related in a “sap bond” that can at times take a physical resemblance in the hue of their blooms and other traits. Members of this species share an affinity that allows them to recognise even total strangers as their own kin, a bond so strong and primal it can bring together in communion Shrubs from rivaling factions too. All brethren members of the Great Family are supportive, sharing help when needed and even vital resources such as water or nourishment. Beyond the wish to protect their kin, Shrubs from the Great Family do not seem to share a common goal outside expanding their kin through as much hybridization as possible.
Should a Shrub ever set out against or harm a member of their Great Family, they would be excluded from the family gatherings invoked when multiple members find each other in the same vicinity, attracted by the smell of the blooms of a “relative” or the need to share information. For many, being excluded is not just a reason for shame, but truly a death sentence, as every other member of the Great Family turns their backs on the traitor, now seen as a “dead branch”. How they become aware that another Shrub is a dead branch I know not, but I am aware that this kin is capable of communicating even over enormous distances and I suspect this capacity of theirs is way more potent for Shrubs belonging to the same Great Family. Well known are the impromptu celebrations wherever many Shrubs of the same Great Family find each other, allowing tense situations to evolve into festivities featuring dance and song! As an example, the Blooming rituals are widely known and believed to be the peak of a Shrub’s life, where new and thriving gardens spring to life in spectacular group celebrations with unique sights and smells.
There are extremist fringes who preach the total return to their vegetable state and the litteral embracing
of the earth. Their ideals focus on a great return of plant life all over the planet, snuffing out that unusual
evolutionary annoyance called conscience.

The closest Materia calls to an army is an immense State organized in rigid, perfectly synchronized castes, aptly known as the Endless Army. No Rhapsode has even quantified the teeming masses that form such a titanic body. No group or species has ever stopped its relentless advance. The Endless Army is, perhaps, the vastest Arthropoid hive on Materia, born in a region devoid of any predators that favored its boundless expansion. To the present day, it has conquered swathes of land, so much so that it is thought to be impossible to find its birthplace or even its geographical center. The organization of this cyclopean colony is ironclad and its members toil in unison, countless bodies united in one being and bound by the same superior will. “Mutants” that developed free will have no place there, immediately put down at the first signs of personality.
I was allowed to visit that place and drew conclusions of my own on the nature of this endless social network, so vast even the overwhelming majority of the Arthropoids that belong to it do not have a clear perception of who rules over them. I am led to believe that such an immense organization is overseen by a queen of unprecedented size and fertility, capable not only of ensuring the continual growth of her people, but to even lead it via inordinately powerful pheromones.
Even more outlandish, however, is another conclusion of mine. As much as the vastness of the space it holds proves tracing its borders to be almost impossible, I am of the advice that the advance of the Endless Army shall never stop, inching day by day in the surrounding lands. Slow, but relentless, like a geological phenomenon.
Adapting its territory ever so constantly and slowly, billions of drones shape chitin into new infrastructure and posts lead by the utmost obedience, gaining land by the day. The Endless Army slave-citiziens toil day and night, working themselves to death until a new generation of drones and soldiers takes their place. The goal driving such ruthless expansion is still a mystery, although the militaristic nature of this metropolis-state is beyond any doubt, as it wields a military so vast and powerful it is second only to the Infestation Cult.

“Urban” realities are exceedingly rare in Materia; after all, the many conditions that make maintaining a settlement on this world almost impossible are beyond count and well known. Yet, in a few well protected recesses of the surface, there is a chance for settlements to thrive, becoming known far and wide by the (mostly exaggerated) tales and legends of wealth and prosperity, fabled destinations for those hungering for a quiet and settled life… or wealth and power. In my experience, the number of such travelers who succeed in reaching their mythological destination is low and that of those who turn into hard earned reality the fables they were chasing are even lower.
This is the case of Strata, The Living City, where everything is possible and anything ever appearing on the surface of Materia can be somehow found. “If you cannot find it in Strata, it does not exist” its people and traders who stopped there at least once use to say. This organism teeming with multi-ethnic life has uniquely developed inside the wreck of a reactor of cyclopean proportions that belonged to the Ancient Human Empire, while others say that colossal carcass was the turbine of an Ark class space vessel, then settled by Strata's earliest colonists as it provided both shelter and a wealth of precious resources to exploit.
Strata is not easily found, for its position is not common knowledge and even passing in close proximity to its walls one would not notice it if they did not know it was there. Only half of such a grand metal structure protrudes from the ground, near an immense mountain but so covered in vegetation that it is barely distinguishable from a local hill. A hill whose proportions defy scale.
As unlikely to find as it is, this has not deterred many different peoples to go after it in numerous migrations over the centuries, usually reabsorbed into new districts after initial conflicts. To this day, the numerous Stratan environments are free to evolve their own architecture and layout although, in spite of its enormous size, space seems to be in ever shorter supply, as overpopulation forces numerous new residents to build pensile levels both in height and depth, underground, discovering new, forgotten sections of the wondrous ancient artifact.
Strata is divided in wildly diverse districts, each thriving with its own culture.
Usually, competition between them is purely commercial, as Stratans realized in a remote past that violent resolution of conflicts would have brought nothing to anybody involved, and eventually accepted forced coexistence. The city is ruled by an ever changing council formed by the representatives members of its districts, whose halls gather the representatives of multiple organizations, cults and guilds. One can hire professionals of all manners and find unique working propositions: from street sweeping to walls guarding; from the district diplomat to farming Shrubs. Every district of this Babel-like city has its own rules, but there is one that, although among the most recent pushed by the council, soon became a necessity everyone had to respect: every citizen can consume only a certain amount of materials from the hull of Strata. Such rationing, Stratan leaders believe, is meant to stave off the excessive weakening of the dome, already taxed by decades of unregulated salvaging. The individual sanctioned salvage quota is based on birth or social privileges and today few can claim any significant exploitation rights, although it still is possible to obtain such concessions if one knows the right people in Strata's various communities.
Among the Stratan legends known all over Materia, the best known is also one of the few to be somewhat true. Stratan climate is always warm and comfortable, even in the coldest months, thanks to an exceedingly powerful and still active energy core lost deep underground. Traces of this power and its origin are still present in the deepest and still unexplored recedesses, where the dregs of society dwell, the government of the upper districts is but a faint memory and only the bravest dare venture…